4/3/2020
The winter term awards ceremony planned for March 27 was unable to take place due to the closing of campus related to the coronavirus pandemic. The academic, athletic and Dramat awards that would have been announced at the ceremony follow, along with some remarks about the term presented by Director of Diversity and Multicultural Affairs Lisa McGrath. 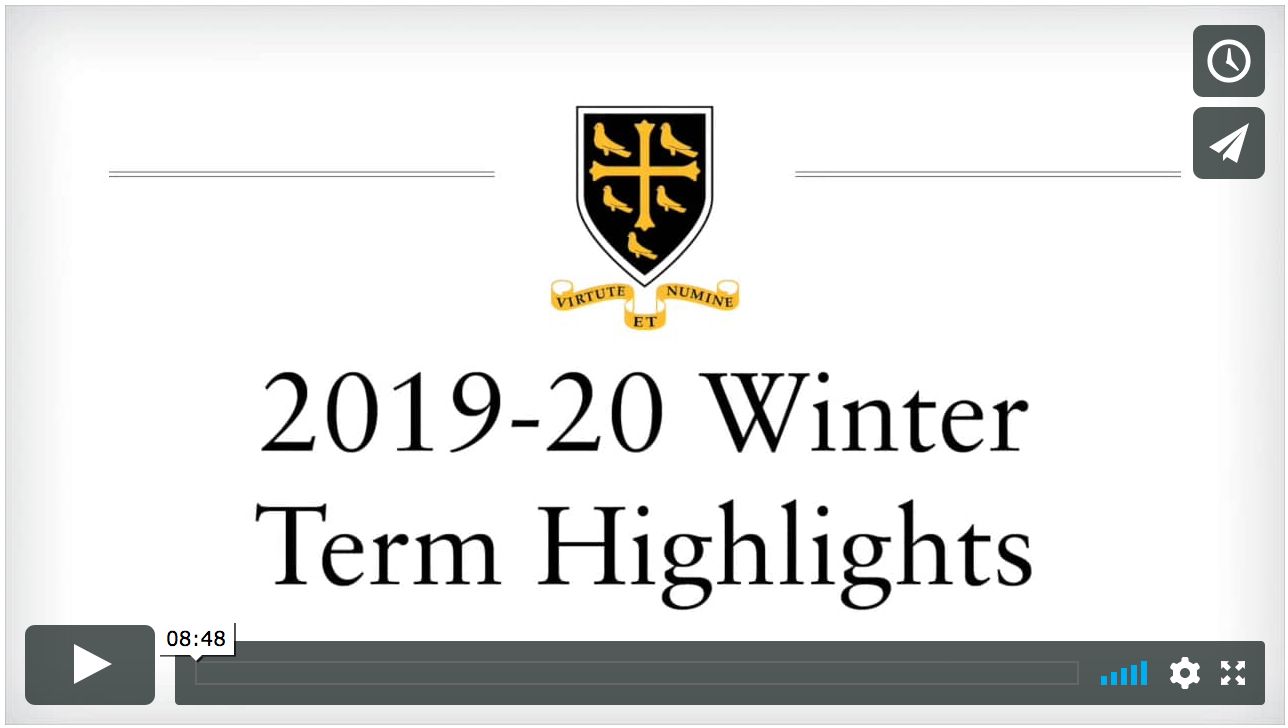 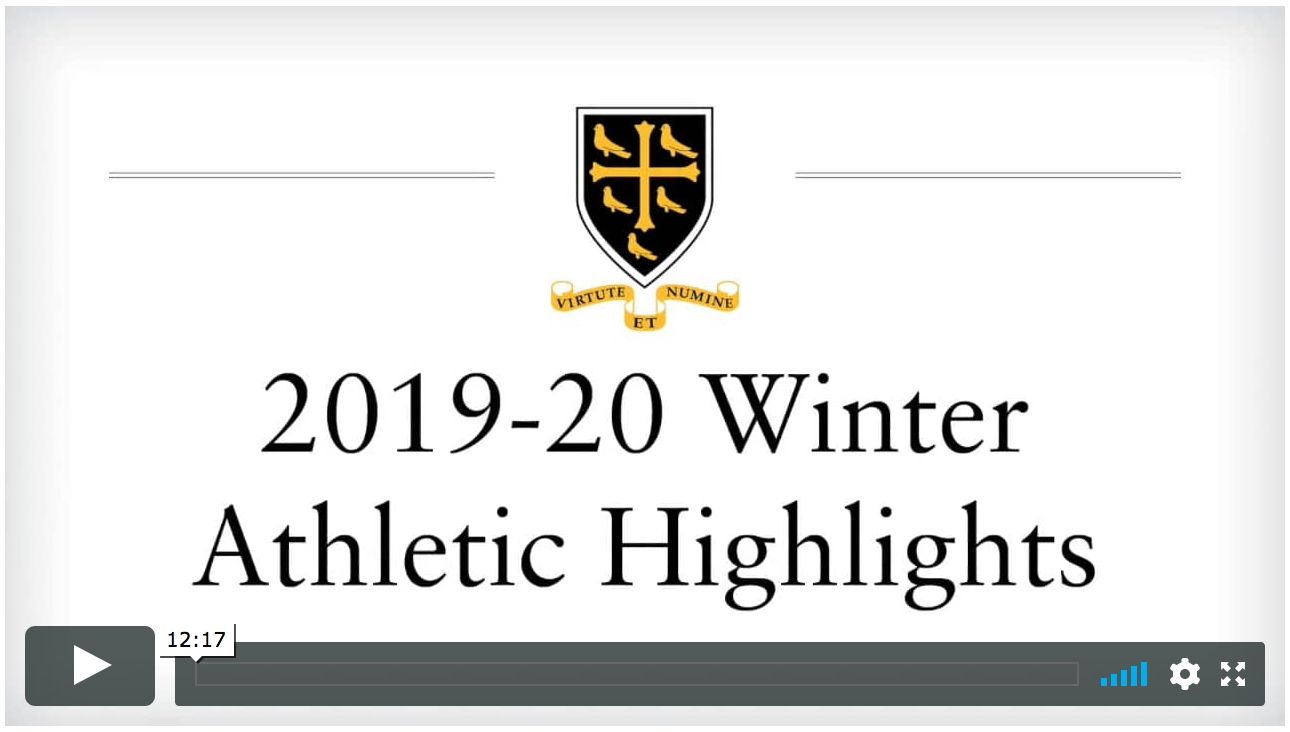 He also announced the following awards:

The Berry Awards, which are named in honor of former faculty member Richard P. “Scott” Berry and recognize the player from each lower team who gave the best effort and demonstrated the best attitude throughout the season, were given to: 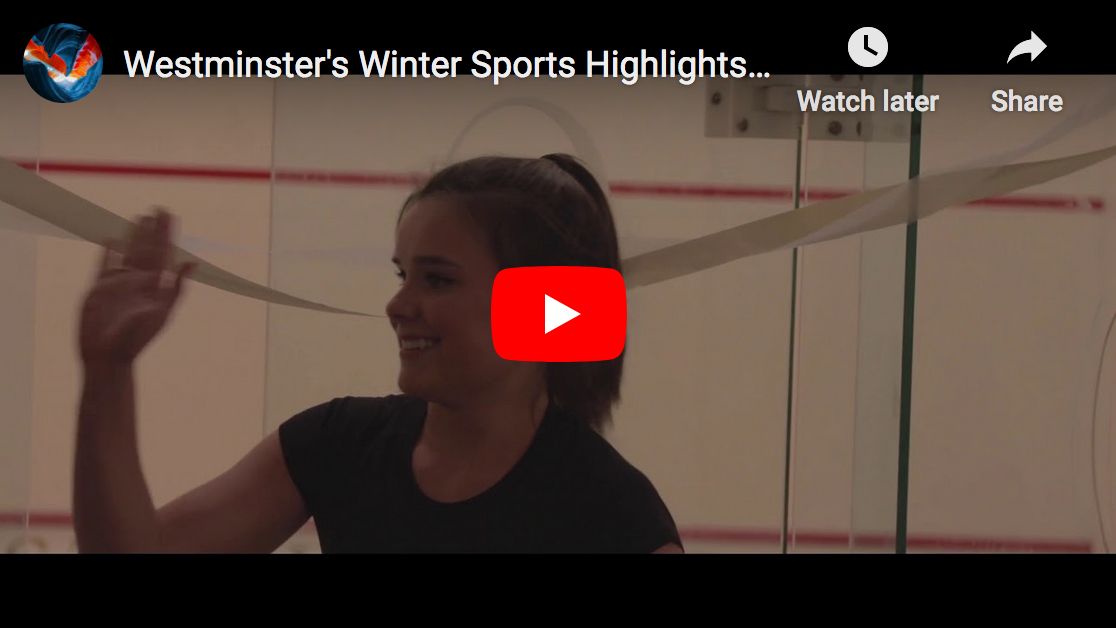 Performing Arts
Director of Theater A-men Rasheed announced the recipient of the Frances Laurel Hopkins Award, which is given to a student for outstanding contributions to the Westminster Dramat Association, as Karen Newton.

The newest member of the Williams Hill Players, requiring a total of 400 hours of work on Westminster Drama productions, was announced as Elena McGuigan.

Notice of Nondiscriminatory Policy as to Students
Westminster admits students of any race, color, national and ethnic origin to all the rights, privileges, programs, and activities generally accorded or made available to students at the School; and Westminster does not discriminate on the basis of race, color, national and ethnic origin in administration of its educational policies, admissions policies, scholarship and loan programs, and athletic and other school-administered program.
© Copyright 2020 Westminster School  |  Privacy Policy